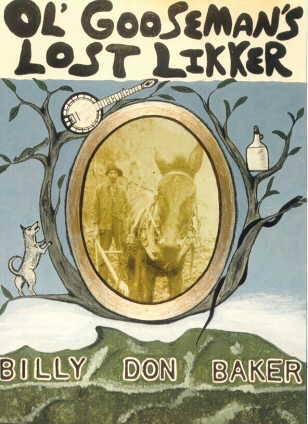 Jody McCracken is a seventeen year old boy growing up in the hills of East Tennessee in the autumn of 1959. Fishing and squirrel hunting pretty much provides him and his best friend, Pone, with all of the entertainment and excitement that they need. But, when they accidentally stumble onto a lost cache of moonshine, three hundred gallons of "some shore 'nuff, some account, top quality drankin' whiskey" their little easy-going world quickly changes. With the help of Jody's feisty great-uncle they scheme to sell the whiskey to a big-time bootlegger and get rich. As luck would have it though, their well-laid plans come unraveled and they soon realize that, "gittin' rich just ain't all that easy".